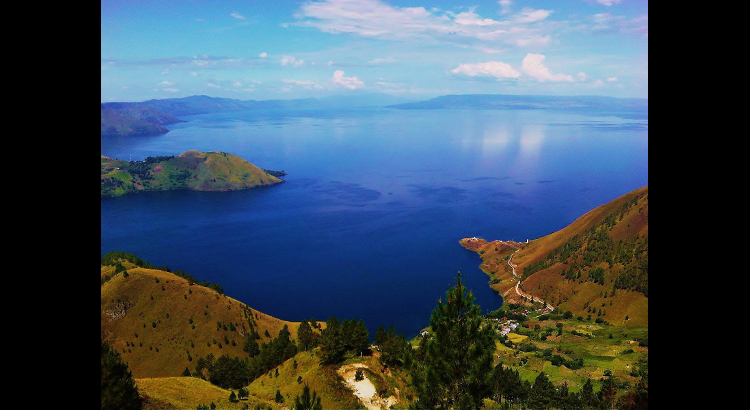 The 5 of us is planning to go backpacking to Lake Toba next week, but, right now the Mount Sinabung decided to erupt its volcano and renders Brastagi town with thick ashes.

This was kind of familiar with our 2013 Mabul Island trip when that bloody bloke Kiram decided to have some confrontation with Sabah through Lahad Datu and resulting the 2013 Lahad Datu Standoff. We had to decide to go to Redang Island instead (in which that was freaking awesome but the gang was always late for everything). Later on we still went to Semporna the next month.

So, if we decided to forgo Lake Toba, where would we go then?